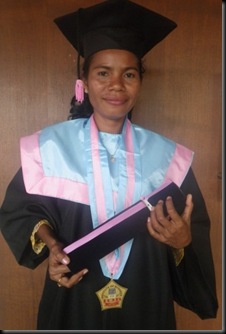 Many Timorese want to improve their education.  They are hungry to learn and eager to gain tertiary education qualifications to improve their employment opportunities.  After 4 years of study at the Institute of Business, Emi has graduated with a degree in Information Technology.  We hope to be able to give her an opportunity to start up a small business on Atauro where she comes from managing simple accommodation for tourists.

Lynelle, Cynthia’s mother came over to help Cynthia in the first few weeks of looking after the baby.  She brought over three laptops to be provided for young people to assist them in the education.  She was able to give a laptop to Michael. 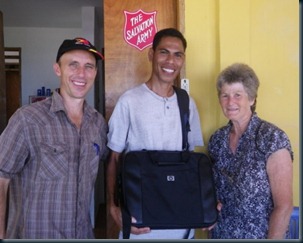 He is an intelligent young man who is studying to be a doctor.  His family is very poor and he did not have enough money for a computer.  He will use this laptop for his own studies as well as training other young people in how to use a computer.  These laptops are refurbished ex-University laptops from Australia and cost around $150.  If you are interested in supporting this sort of thing, let us know.  We would like to hand out about 10 this year. 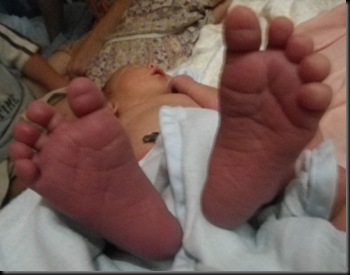 A new year, a new life 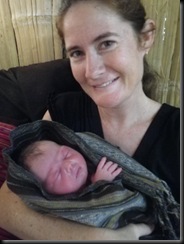 Samuel has asked me (Cynthia) to put up some news.

Obviously the most forefront headline is the fact that we have a new baby girl!  We thank God for such a miraculously smooth birth process – no complications what so ever!

She arrived on Saturday afternoon 19th Jan, at approximately 6:00pm.  I,  in midst of labouring, felt that it must have been going for  so many hours and would continue for many more, however obviously for those in the know i was in “transition” and she rushed into the world after only 3 hrs of intense labour.  She has been very peaceful, sleeping and feeding perfectly.  I am hoping that after a “textbook” birth, she may turn out to be a “textbook” baby! :) We can hope.

One of the many miracles is that my mum and Serenity and Israel arrive the day before.  So mum was able to talk through my birth plan and prepare herself to become a midwife.  This is probably a good time to explain why we ended up giving birth, at home, in a third world country and without any professional input.  Needless to say it wasn't the most obvious first choice.

Throughout the pregnancy it was assumed that we would return to Australia for Christmas and stay on for the birth  in late Jan.  However, God had other plans.  Towards the end of the year Samuel and I were discussing dates for holidays etc so he could arrange it with work.  It started to become a little stressing for me as i realised that Samuel actually didn't have a lot of holidays to take, and how could we guarantee that he would be in Australia for the birth.  Anyway, when I’m stressed, I generally pray about it, and did so that night asking God to direct our plans for travel dates to Australia. It was quite a shock to wake up the next morning with the new idea of giving birth at home here in Timor, and what was even more surprising was i felt peaceful about the idea.  So I discussed it with Samuel, and quickly sent off an email to  2-3 people to ask their feelings about this possibility and to pray for us about it.  Reply's generally came back saying that if I felt God was leading this, they were comfortable with it.  So i took it to the next level and began to really consider al the implications of this new idea.

To cut a long story short, I was able to fly until mid Dec, so we had a short trip home to Oz.  Serenity and Israel were very brave and decided that their year long desire to have Christmas and birthdays in Australia outweighed any qualms about being separated from mum and dad for 5 weeks.  So they stayed in Oz with my parents and enjoyed many first world delights.  Samuel and I had a 5 week empty nest trial.  I was able to rest a lot and spend time preparing for the new school year and “nesting”.

All this time I had been trying to find a Western midwife who could assist at the birth here in Timor.  I put word out around the expat scene here, as well as contacting various missionaries looking for a lead.  Nothing eventuated.  I still felt an unexplainable peace, and knew that if God had a plan for me to have a midwife, he would provide one, even if it was at the ninth hour.  Also in case He didn't have plans for me to have a midwife, I began to really research birth and how to deal with possible complications.

Mum had offered to accompany Serenity and Israel back here in late Jan and then stay on for 3 weeks to help out around the time of the birth and after.  So I let her know that it was possible that it would just be Samuel and herself assisting with the birth.  She also began to research and prepare herself for any eventuality.  So there you go.  I do feel a bit guilty as lots of AID organisations here are pushing locals to go to hospital for a birth, and here I am defying their ideals.  However I feel that for some unknown reason, God really wanted it to happen this way.  And hey, Im not convinced that Eve had a midwife….

And that is that! Praise be to God for pulling off such an unusual experience in such a perfect way. 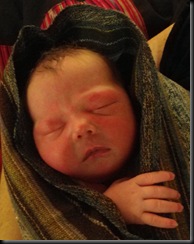 Other news which is also quite significant is that we have also had a lovely young woman arrive with mum and the kids.  Her name is Bethany and she will be helping Serenity and Israel with their schoolwork each day, to allow me to focus on baby needs and not feel worried about their education missing out during this time.  She seems to be settling in well, and the kids really like her.  I am sure she would appreciate prayer, as this is her first third world experience, not to mention living in a new family with all our weirdness….

Anyway Samuel is still balancing many roles.  We are still trying to chase up more supplies of bibles, Oh, I nearly forgot, our little Suzuki (the bible distribution car) is back on the road with a new motor installed.  It arrived tooting last night :)  It will be nice to have a running vehicle again.

I will try to arrange some more pics soon. 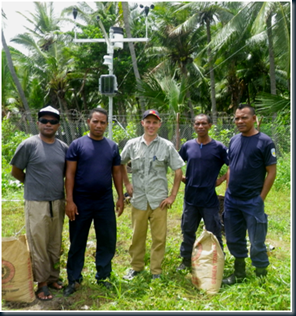 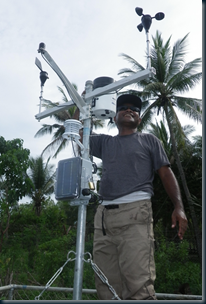 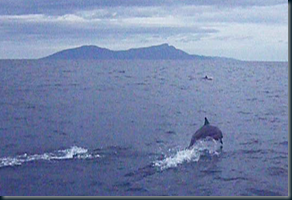