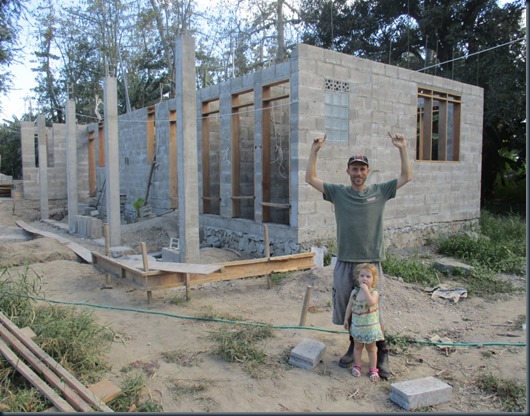 In The Salvation Army, pointing to the sky is our way of saluting, saying hallelujah and giving glory to God.  So in the above picture you could take it as a two-handed salute or it could also be me pointing to the top of the building which has no slab on it.  Its probably both.  When I find myself in a jam I tend to say “Hallelujah!”  Its like saying, “Drat, I’ve stuffed it up again, now how is God going to get me out of this one?”  But let me cut to the chase, can you help?  I need about $10,000USD to get this slab on the top of this section.  That will take steel, plywood, gravel, cement and other things as well as Timorese labour.  Once that is done, we can put some doors and windows on, tiles in the sewing room and try to get the girls some space to sew.  There are no overheads on this project.  I cover all the admin and ra ra.  Any money donated goes straight into raw materials and Timorese labour.  A lot of it local too.  The gravel comes out of the river 100m away (paying the river guys and trucks) and the blocks are pressed in the neighbouring village.  The wood to support the slab comes from the palm forest just down the along the beach from our place.  Actually, Tobias was bringing the support poles along the beach by boat but things went wrong and the boat rolled.  Tobias was bruised but ok.  The motor is not so good.  The roof of the boat was once again demolished.  He’s spending hours cleaning out salt water and sand.  I’ve been giving him a couple of lessons on the carburettor and replacing the water impeller which died trying to pump sand.  Just dumb stuff I gotta do to lay a suspended slab.  Hallelujah! 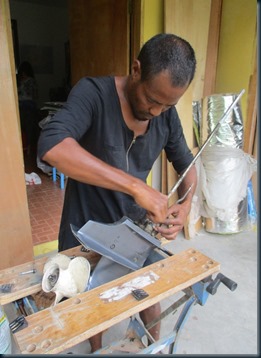 Tobias with the boat motor apart and feeling quite down about the whole affair. 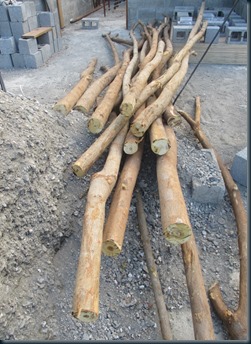 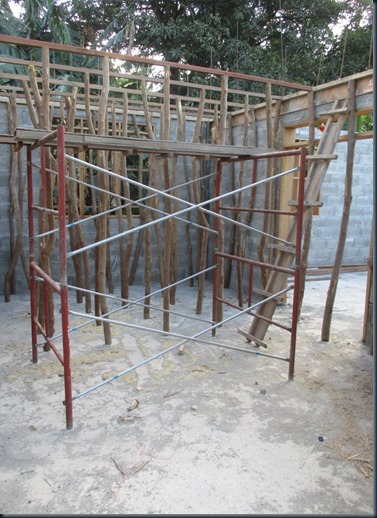 Some work begins on setting up formwork.  Plywood goes on top, steel, then the concrete is poured. 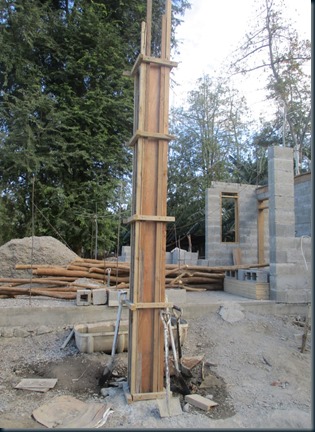 If you’d like to contribute we have a few ways:

Through The Salvation Army in Australia:

Include “Timor Donation” in the details

If you happen to work in US dollars, you could send it in USD straight to our account in TL which operates in that currency:

Include “Timor Donation” in the details, and you could send us an email as we don’t yet get statements from this bank.