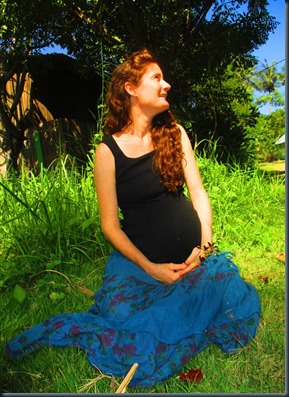 Cynthia is still in one piece but any day now she is about to burst.  We’ve got a couple of midwives down on the south coast ready to come over to help (although the journey between us and them is around 6 hours!).  Cynthia’s being doing a bit of nesting and has prepared a “How to give birth for dummies” instruction sheet for me.

Some other random things…

A nice visit from two folks from America, Jason and Ashley, who’ve come across the ocean to share God’s love with the Timorese.  They also painted our dining table and bedroom. 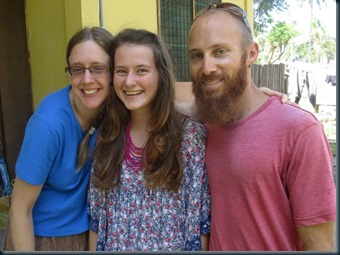 And we bent up a cool little hook which is our Timorese version of a husking hook to take the husk off the corn in the field.  Its off to get tested in Los Palos. 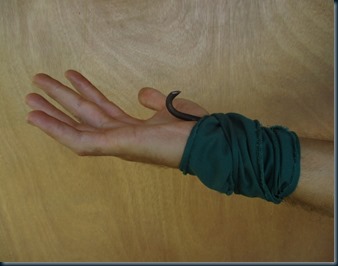 Its made of 6mm steel and wraps around behind the forearm and is strapped on with rag.  The idea is that if it works then anyone can make it.

I snapped this one of Serenity the other day… 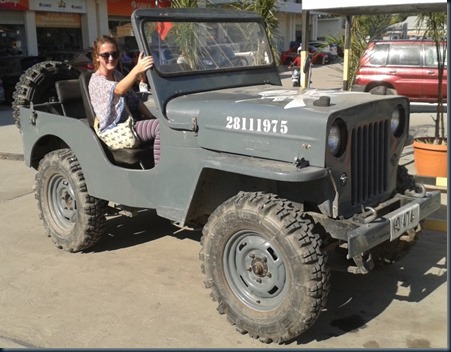 Serenity goes shopping at the local plaza – for her, like any 15yo, its all about the look.

And we got a surprise visit from Sipri, my Salvo brother in training to be an officer.  He’s been doing his practical placement in Kupang which is the capital city on the western half of the island in Indonesia.  He got a few days off and came over to see his family. 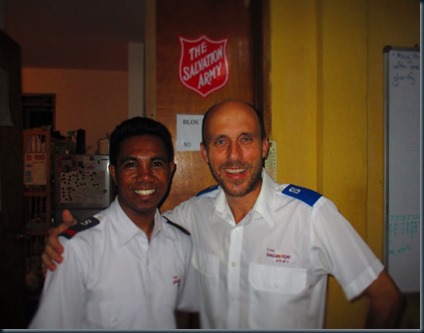