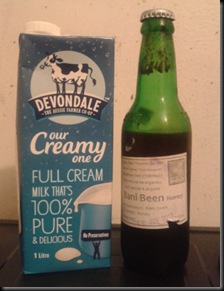 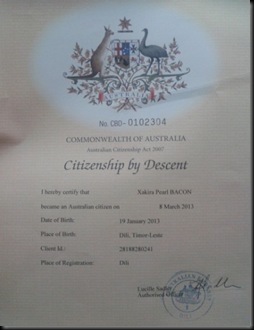 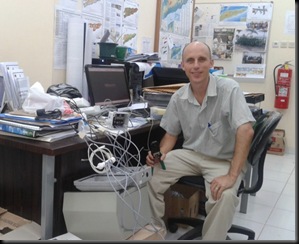 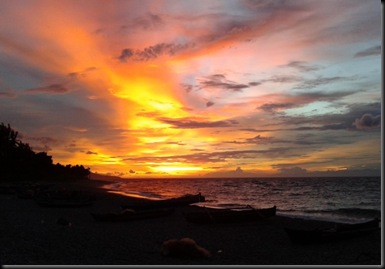 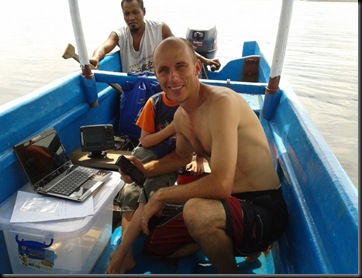 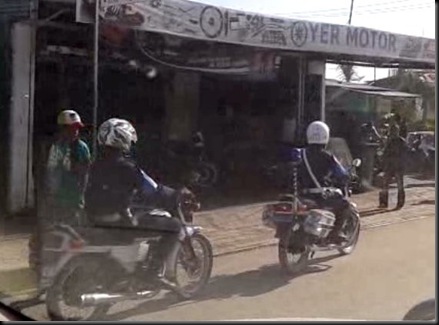 It's good to see pieces of your everyday life. Hope the milk comes through soon too.