I got to go to Australia again a couple of weeks ago – that place of unlimited fresh vegies and balmy weather.  I took Israel and Serenity for a little sortie out on the beautiful Lake Woolooweyah, Yamba, NSW. Thanks to our good friend, Philippa, who lent us her stylish rainbow canoe. 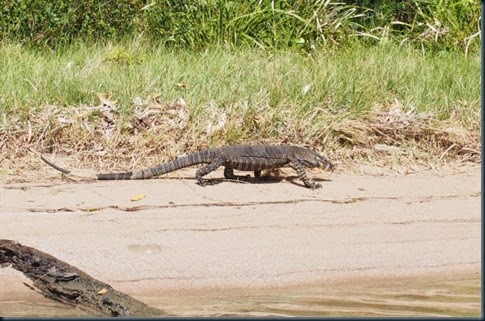 Thanks to Mr Goanna who posed along the lake’s edge for some internet fame. 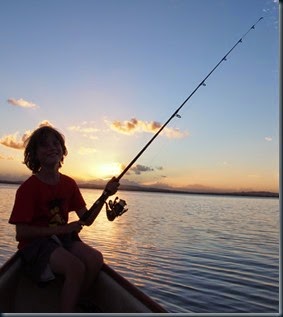 No thanks to those un-sympathetic fish who simply refused to nibble our bait. 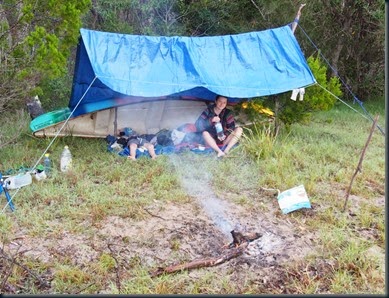 Our makeshift camp with tarp and canoe – the mosquitos were very thankful for our humble offerings.

We returned to Timor-Leste with Cynthia and all the kids to have another round in the ring.  Cynthia is so brave.

This week I had the pleasure of receiving delegation from The Salvation Army to consider future involvement in Timor-Leste. 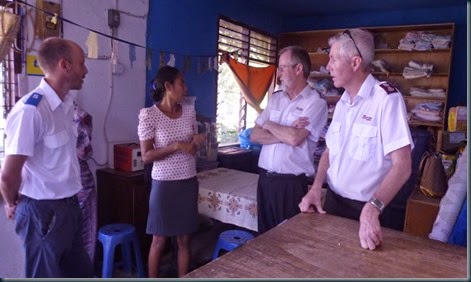 Emmy explains the work of Bele Kria to Graeme and Barry

They stayed for a week and got to look around Dili, meet with some fancy folks and do a trip out to Maubisse where Cadet Supriyono (Sipri) comes from. 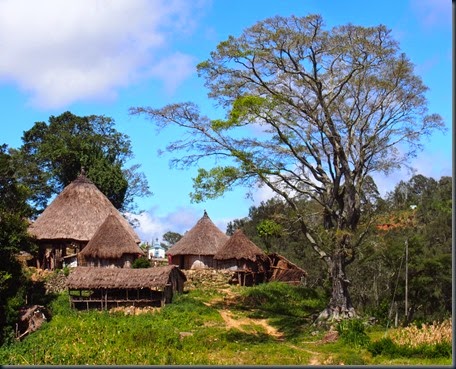 Sipri’s spiritual home high in the mountains of Timor.  The large spirit house on the left is where traditional ceremonies take place.  There is a cob of corn for every male in the village hung from its rafters. 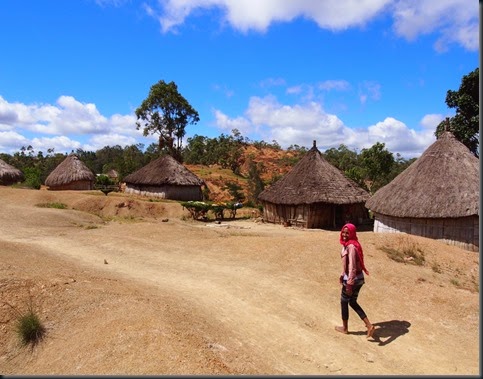 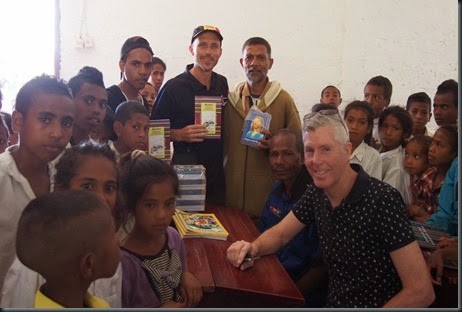 I couldn’t pass up the opportunity to take some Bibles.  These were given to the school director to use for class readings.

Supriyono is a great young man who left Timor-Leste during the 1999 crisis as a 12 year old.  Through a very difficult journey he was eventually picked up and cared for by The Salvation Army.  He is now studying to become an Officer (Pastor/Minister) and one day dreams of beginning the work of the Salvos in Timor-Leste.  For me this is an incredible miracle – I had some hazy dream of finding someone like this but as the good book says, God “is able to do far more abundantly than all that we ask or think, … to him be glory.” Eph 3:20

Ofcourse, I ought not to get my hopes up as the future is unknown, but it is fun to wallow in the possibilities for a day or two. 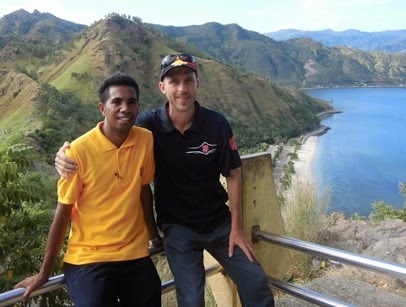 Sipri, me and Timor-Leste

While this was happening, we were also starting on the foundations of the Beto Training Centre (finally!).  The boys have most of the trenches dug and are keen to get started on laying the rock foundations. 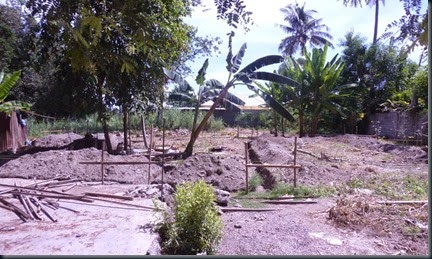 Digging the trenches for the training centre. 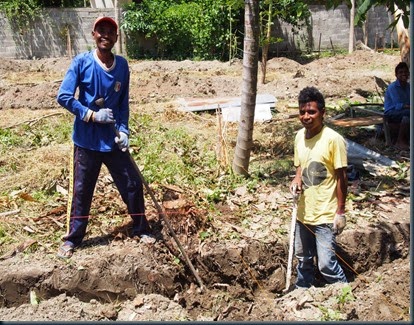 Emmy and the girls are also keen to move out of their present work space so we’ll focus on getting that section built.  I wish we’d started it last year since we could really use it now.  Its a bit like planting a fruit tree.  You should have done it 5 years ago, but you’ll think the same in 5 years if you don’t plant it now. 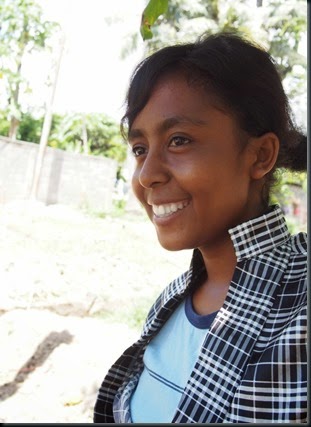 Rojina, a neighbour, who cooks for the boys digging the trenches. She works very hard, is usually smiling and always friendly.  She is one of those rare & great souls who walk this planet.