End of the Dry

We are coming to the end of the dry season in Timor-Leste. That is a busy time for people working in the field of agriculture. Seed for distribution needs to be packaged up, new seed needs to get into the hands of the right farmers, and new plans are made to improve productivity. I’ve recently looked back over the last three years of working with my friend Lino on improving his corn yield. The good news is that every year his yield has gone up. We estimate that in the 2010/11 season he harvested around 0.8 t/ha (tonnes per hectare). Then in 2011/12 he harvested 1 t/ha. In 2012/13 this went up by 30% to 1.3 t/ha. Last year, he was very happy with his harvest of 2 t/ha. He’s been trying a number of new things on his farm such as improved seed from Seeds of Life, increasing organic matter with a bean vine, planting the corn closer and using a little urea. Its hard to say which technique has led to the most increases in yield and also how much the weather has had an impact. We hope the improvements we’ve introduced have made a real difference but in the end I am thankful to God – it is God who makes things grow. As well as increasing the yield we are working on decreasing his labour. A great story from this is the corn shellers which take the kernels off the corn. I’ve recently been asked to order a 40ft container of these and some corn grinders to distribute to farmers (funded by IFAD). This brings the total to almost 6000 shellers – which means 6000 households that can shell the corn more easily! If you’ve tried to do this job you’d understand how excited we are.
This season Lino is ready to make some big changes. Two of his big challenges are all the weeds and the white grubs that seem to be eating the roots of his corn. Unfortunately, I am turning to chemicals to try to resolve this problem – roundup and furadan. I’ll be working with him to limit the impact of these chemicals to just the weeds and those who want to eat the corn but I can’t help feeling that my clean, green soul is slowly ebbing away. My rational head says that using roundup may result in less ploughing which means you trade diesel fuel for roundup. The careful use of the toxic furadan might offset the heavy use of chemicals on imported foods since there is higher local production. I think your head can go round and round on this stuff. In the end we’ll just try to be as careful as possible and hope that the chemicals are a temporary arrangement. We’ll also have a crack at a fancy seed planter and increasing the plant density which is still quite low at 2.2 plants per square metre. He’ll be trying about 1 quarter of his field with this new technique and we’ll get the results by around April next year.
A very cool little story: my neighbour Anen has finally repaid his home loan for his three units. This is a great achievement after 4 years of work to build then rent and manage three units for foreigners. Like a previous neighbour, Amena, Anen also got the opportunity to build a fourth investment house during this time as a spin-off from the first 3. He has demonstrated a beautiful principal that a poor person, given the opportunity of finances and guidance, can completely change his future prospects. He has been very faithful in making his repayments. During this time he’s also invested his earnings (he always collected half the rent) in renovating and expanding his own house, taking on teenage student borders, putting his children into good schools, improving his neighbour’s house who is a widow and helping his extended family in the mountains. The ripple effects from this one family can only be known by the good Lord. We’ll be discussing a new project for him next year.
Personally, I’m feeling a little dry so I hope that soon the dry season will end for me too. 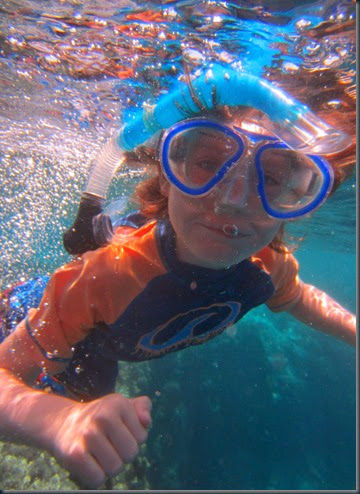 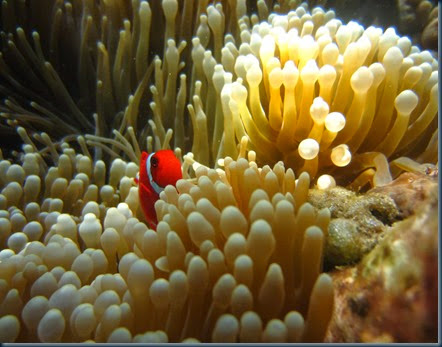